An Evening with Rob Smedley Formula One Engineer 5th April 2019

A rare chance to hear and question Middlesbrough Engineer Rob Smedley about his career in Formula One.

Rob started with Pilbeam Racing Designs in 1997 and from there to Jordan where he engineered Giancarlo Fisichella.

An opening presented itself on the Ferrari test team, which lead to a place as race engineer to Felipe Massa, alongside Michael Schumacher in their World Championship winning team.

From Ferrari, Rob moved with Felipe to Williams F1, where they had a number of successful seasons with the new turbo charged hybrid cars along with Valtteri Bottas.

Rob left Williams at the end of last year and has joined ex colleagues: Ross Brawn (from Ferrari and Brawn F1,) Pat Symonds (from Benetton, Renault, Ferrari and Williams) to oversee the technical aspects of F1developments, with the idea of improving the spectator experience of the sport.

Rob was born and educated in Middlesbrough, took mathematics and mechanical engineering before completing his masters at Loughborough. He was awarded a Doctor of Professional Studies at Teesside University in 2009 and in 2015 was awarded an honorary doctor of Technology from Loughborough in recognition of his outstanding contribution to Formula 1 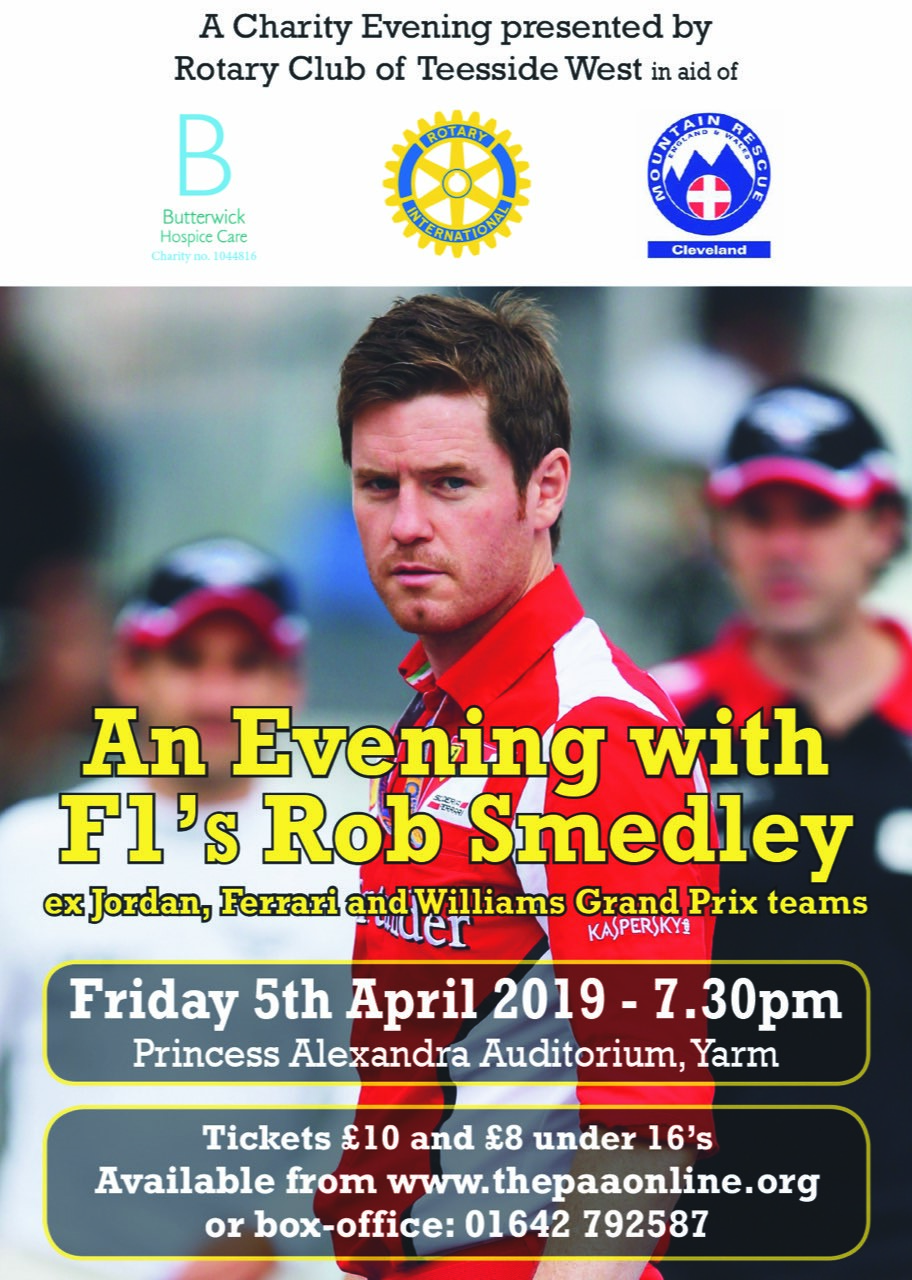