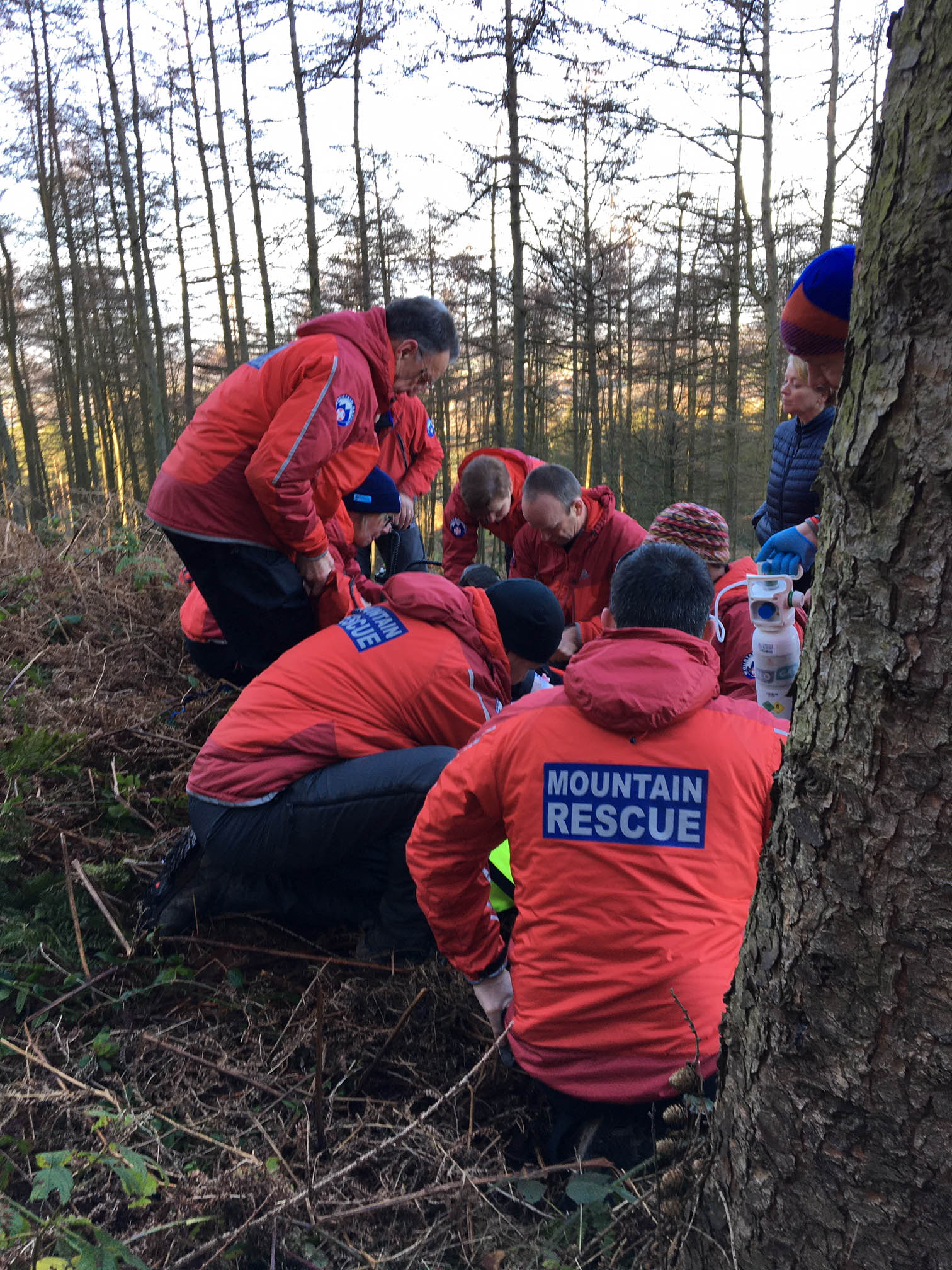 Our third incident of the year occurred when we were asked by NEAS (North East Ambulance Service) to assist with a 55 year old mountain biker from Guisborough who had crashed into a tree in Guisborough Forest. The Team deployed its two landrover ambulances and called its volunteer members out to rendezvous at the Bow Street Centre on the outskirts of Guisborough.

We were led into the location of the injured man, who had walked for about 20 minutes towards Guisborough before the pain stopped him,  by one of his friends on a bike and were quickly able to stabilise his condition before carrying him to one of our landrovers for his journey to a waiting Ambulance. 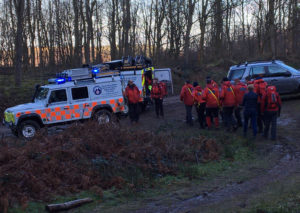