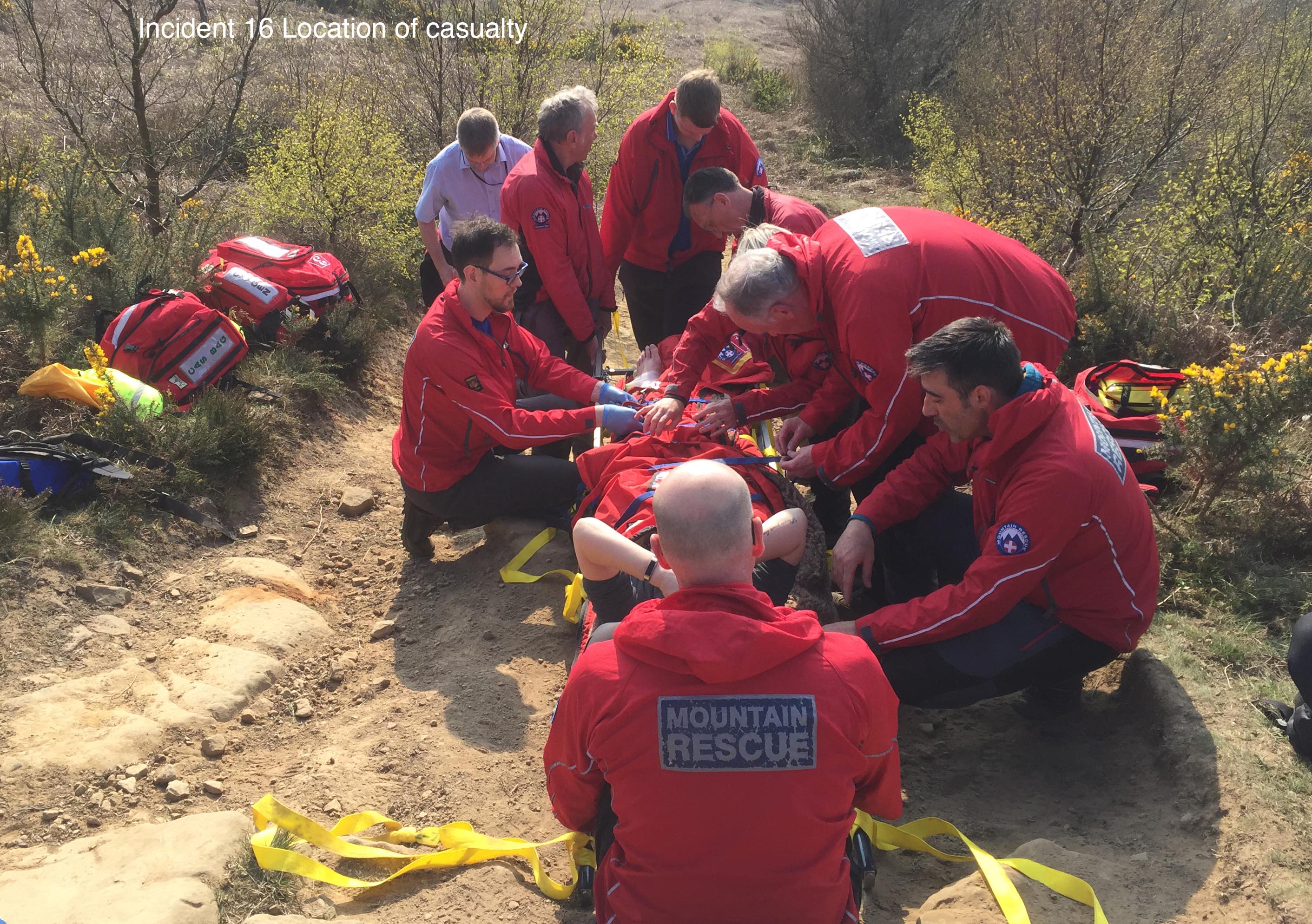 Wednesday April 17th 1515 hrs
We were called to help a 49 year old Billingham lady who had fallen whilst walking on Eston Moor with her daughter. The lady sustained leg injuries and was unable to walk. They were about a kilometre from the nearest road and very near the monuments on the top of Eston Nab. The group called 999 for help and an ambulance was sent. The ambulance crew were unable to locate the injured lady and subsequently asked for the help of the mountain rescue team.
22 team members responded to the incident and we were able to drive part way up the hillside in one of our land rovers before walking the remaining 500m carrying our first aid equipment.
The lady was treated at the scene by team members and a team doctor before being carried around 500m to rendezvous with our landrover to be transported around 2km to where the ambulance waited.
the incident lasted around 2 hours. 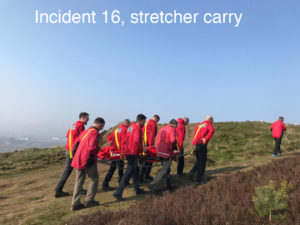 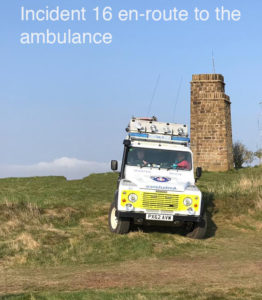